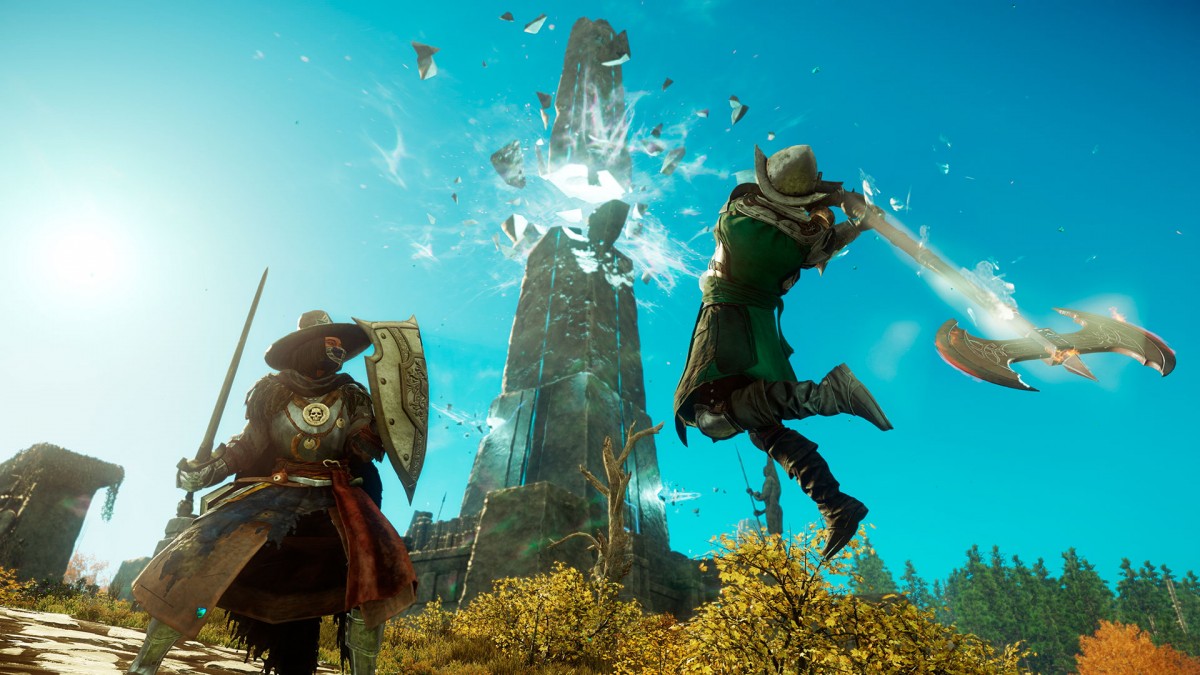 While the first Amazon game, New World, is currently in the testing phase via a closed beta, here is some rather disturbing information: Many players report, especially on Reddit and the social networks, that their RTX 3090 graphics card is bricked. Right now this is mostly EVGA card feedback, but let’s not cry until we know more about it.

On the other hand, many players also present an insane consumption of their card with particularly high temperatures.

If you were interested in a test of the future MMORPG, depending on the configuration, be careful while waiting for possible feedback from the developers and affected parties.

Reconciling with the law: the new way to deal with Spain’s Francoist past

Nokia is going to launch a rugged smartphone, leaked image and details